Sorry! You missed Zoso at The National 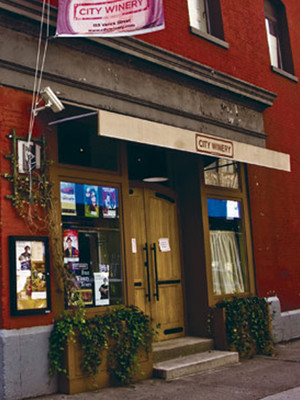 If you're happy to travel

Zoso is also touring to:

Head and shoulders above all other Zeppelin tributes

Formed in 1995 Led Zeppelin cover band Zoso made such an impact with their accurate portrayal of the legendary British rockers that they won Rock City News' 'Best Tribute Act in California' award not long after forming. Thought to be one of the most realistic and accurate tribute acts ever to take on the hallowed legacy of Jimmy, Robert, Bonzo and John, the hard-rocking outfit continues to tour, tirelessly keeping Led Zeppelin's classic rock legend alive.

Not only dedicated to note-for-note recreations of songs like Kashmir, Stairway To Heaven and A Whole Lotta Love, Zoso imbues each performance with a passionate recreation of the magic, mystery and music of an authentic Led Zeppelin show. Combining stunning musicality and technical prowess with the distinct Led Zep sound, as well as dazzling visual imagery, the celebrated tribute act are a favorite amongst die-hard fans and curious young listeners alike.

You may be required to wear a mask during this performance. Please contact the venue directly for more information.

Seen Zoso? Loved it? Hated it?

Sound good to you? Share this page on social media and let your friends know about Zoso at The National.