Sorry! You missed Sound Tribe Sector 9 at The National 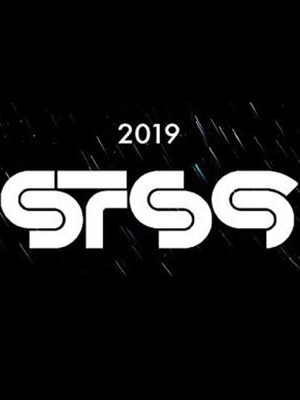 STS9 thrives on friction. This may be surprising coming from five musicians who think of themselves as a collective as much as a band. Known for pushing boundaries and mixing different genres and musical influences by using both acoustic and electricals means, leaving fans always guessing what to expect next from STS9. This year sees them hitting the road and bringing their high energy performances to town.

Their last album, 'The Universe Inside' was released in 2016 and featured tracks 'Supercluster', 'Get Loud' and 'New Dawn New Day'. STS9 has many past accomplishments, including performing alongside Jay-Z and headlining pages at some of the countries most major festivals.

Sound good to you? Share this page on social media and let your friends know about Sound Tribe Sector 9 at The National.