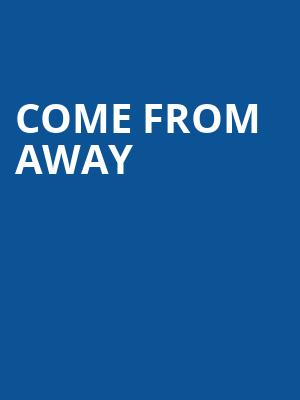 Following well-received engagements on Broadway and its premiere city Toronto, this new hit musical based on true events has headed out on its first national tour! Nominated for 8 Tony Awards and 9 Drama Desk gongs, this is a musical that celebrates human endurance, compassion and bravery under dreadful circumstances. 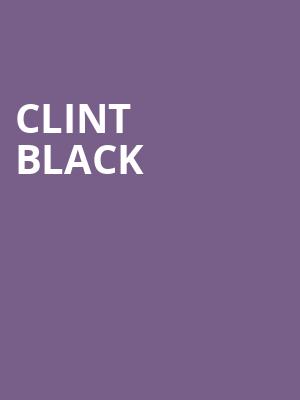 Arguably the first big star to bring Country to a mainstream audience in the 1990s, Black is one of the first artists in a generation that took inspiration from Merle Haggard, Bob Wills, and George Jones, taking rock-oriented pop and mixing it up in a country setting. Offering an easily marketable and squeaky clean image of Country, he smoothed the way for artists after him to come along, particularly Garth Brooks. 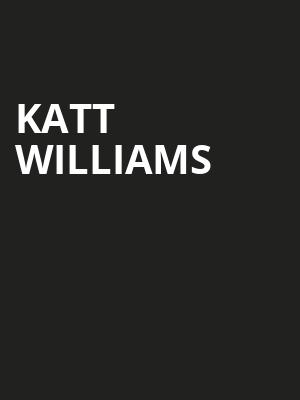 Williams' sharply tuned mind is unafraid to tackle any topic, no matter how awkward it may seem. From first taking to the stage as a teenager with his thought-provoking (and hilarious) social commentary, William now boasts over 20 years in the 'biz. Now setting out on his first national tour since 2018, catch Katt as he brings his brand new show: World War III to you! 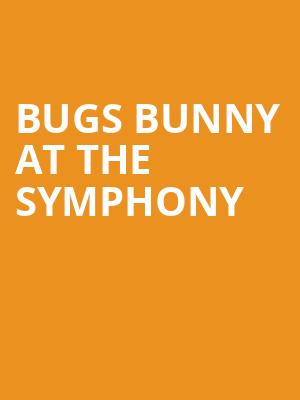 Bugs Bunny At The Symphony

This brand new edition of Warner Bros. presents Bugs Bunny at the Symphony features beloved classics like "What's Opera, Doc?" and "The Rabbit of Seville", new additions such as Coyote Falls and Rabid Rider! Don't miss these, plus many more hilarious and entertaining favorites! 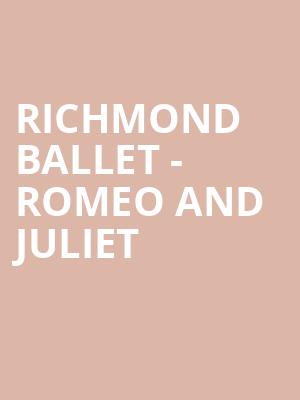 This Valentines Day Richmond Ballet presents their adaptation of one of the most beloved romantic tales of all time - William Shakespeare's Romeo and Juliet. Passion, love, and tragedy entwine as the story of Verona's star-crossed lovers play out on the Carpenter Theatre stage. Choreographed by Malcolm Burn and with Sergei Prokofiev's historic score, let yourself be swept up in the unbridled emotion, drama, and romance that is Romeo and Juliet 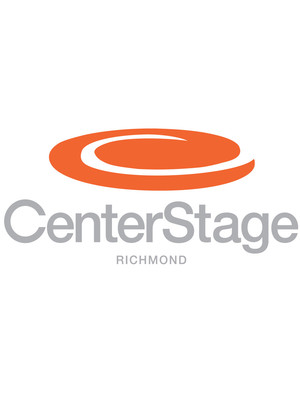 The complex comprises of:

Sound good to you? Share this page on social media and let your friends know about it.